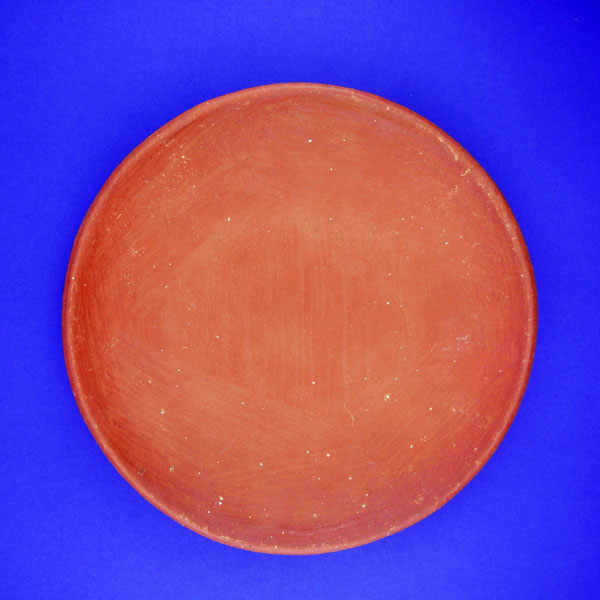 The act of turning earth into clay and transforming its properties with fire  is one of humankind’s earliest inventions.
In the Mexican state of Oaxaca City, there are around 70 villages in which the majority of people make and sell pottery. Apart from Santa María de Atzompa, which uses a green glaze, and San Bartolo, where the clay is fired to black, the pottery in this region is simple, drab brown and mostly unadorned: not the kind of thing outsiders get worked up about.

In San Marcos Tlapazola, a rural Zapotec village, the 300 or so potters are all women. For 20 generations, the village has specialized in cookware: comales, platters used for making tortillas, and ollas, pots for cooking, as well as bowls for preparing meals, which they sell to neighboring villages at a weekly market. Each object is slightly different in shape and texture, owing to the hand that formed it, and distinct in its random markings, with traces of smoke and soot from the firing. They are, in fact, very beautiful. It seems the more basic the process, the more magic the object can hold. (from NYTimes, Deborah Needleman)

We use cookies to ensure that we give you the best experience on our website. If you continue to use this site we will assume that you are happy with it.Ok